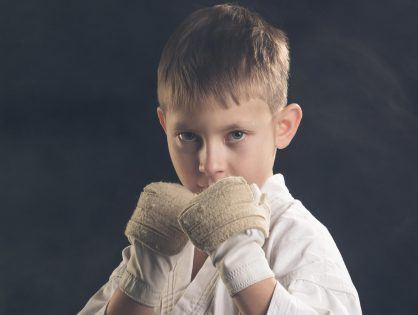 Little Dragons, also known in its country of origin as the Kano jiu-jitsu and the “jujutsu” is a mixed combative, full-contact style…

Its origin lie within the mixing of the ancient Japanese fighting technique called Judo and some other Oriental fighting styles and fighting philosophies.

The main idea that a jiu-jitsu teaches is that no matter how small you are or how much bigger and stronger your adversary is – with the usage of a proper technique and with an option of taking the fight down to the ground, anyone can ultimately win!

Grappling, ground fighting, chokeholds, and joint-locks compose a basis for this fighting technique, that uses specific tricks to work around a stronger fight opponent.

Also, jujutsu has always been known not just as a sport and exercising system, but also as a Japanese “Do” concept – which means a “lifestyle”…

This martial arts class focuses on the following methods and positions: